This item is reproduced by permission of Chicago History Museum, Chicago, Illinois. 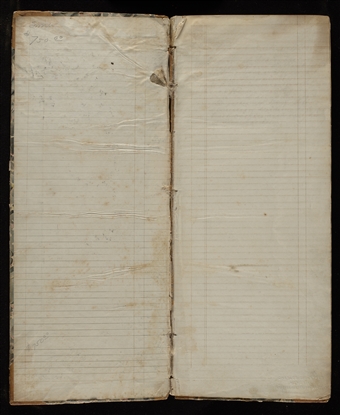