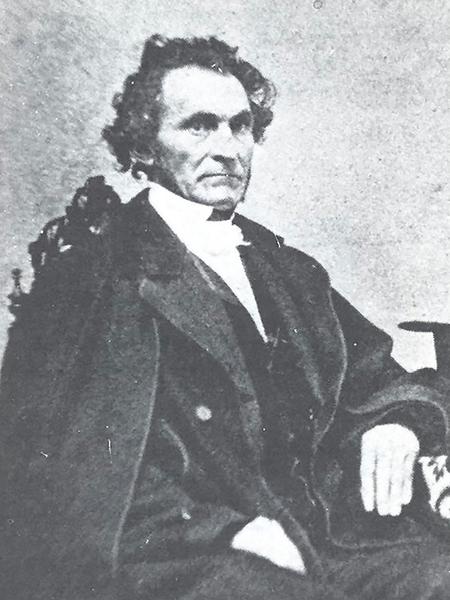 Continued missionary activities in Boston and elsewhere in Massachusetts, 1842.
14

Appointed to serve mission to raise funds for construction of Nauvoo temple, June 1843.
19