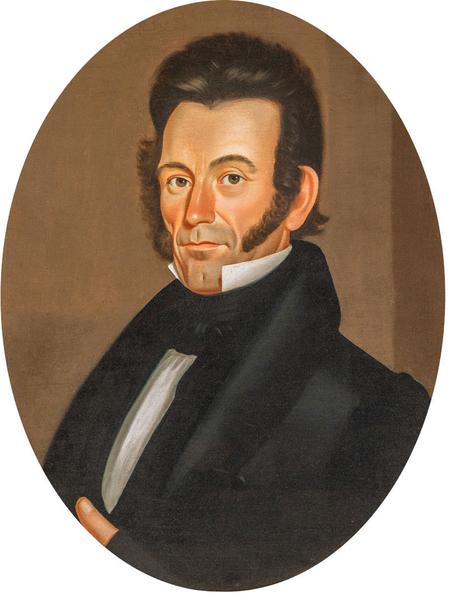 Studied law and admitted to bar.
7