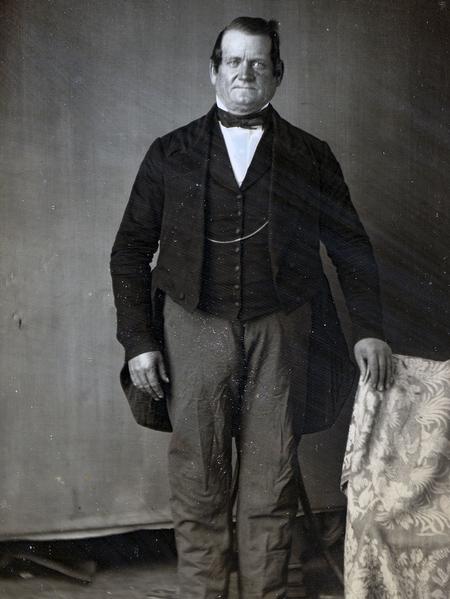 Baptized into Church of Jesus Christ of Latter-day Saints by Sidney Rigdon and ordained an elder by JS and Sidney Rigdon, Oct. 1831, at Kirtland.
10

Baptized many during proselytizing mission with Samuel H. Smith to eastern U.S., 1832.
13

Served mission to Pennsylvania and New York, winter and spring 1834.
17

Participated in Camp of Israel expedition to Missouri, 1834.
19

Ordained member of Quorum of the Twelve by Oliver Cowdery, David Whitmer, and Martin Harris, 15 Feb. 1835, in Kirtland.
21

Cook, Lyndon W. The Revelations of the Prophet Joseph Smith: A Historical and Biographical Commentary of the Doctrine and Covenants. Salt Lake City: Deseret Book, 1985.

Presided over Latter-day Saints in Iowa before migrating to Utah Territory.
37

Appointed to preside over church east of Rocky Mountains, 20 Apr. 1851, at Kanesville.
40