Appendix 3: Statement on Marriage, circa August 1835 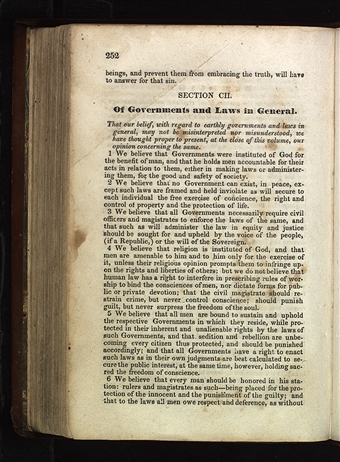