Copies of Egyptian Characters, circa Summer 1835–B 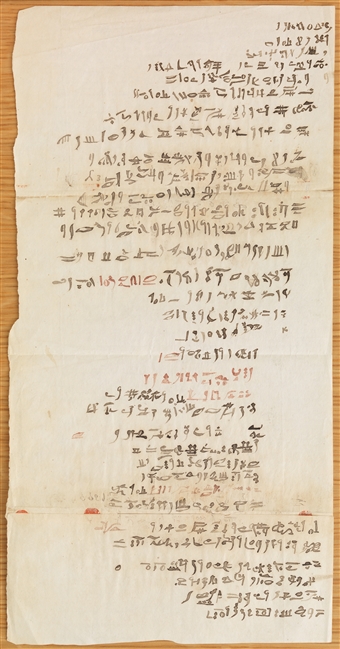