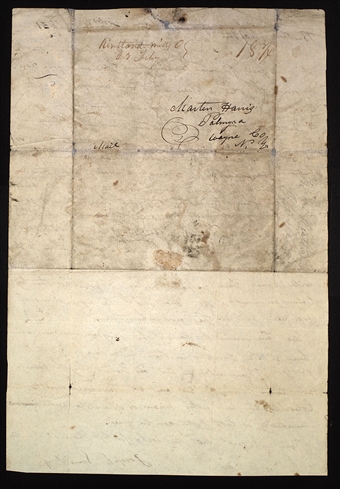 Address in handwriting of Sidney Rigdon.

Address in handwriting of Sidney Rigdon.