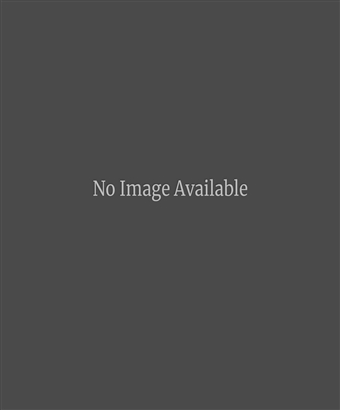 [Text recovered from digital manipulation of the photograph of the recto.]
Paid 25
Kirtland Mills

Postage and postmark in unidentified handwriting.

Postage and postmark in unidentified handwriting.