Miscellaneous Scraps of Book of the Dead for Semminis, circa 300–100 BC 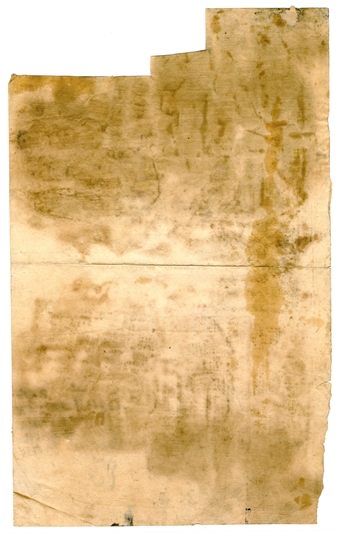