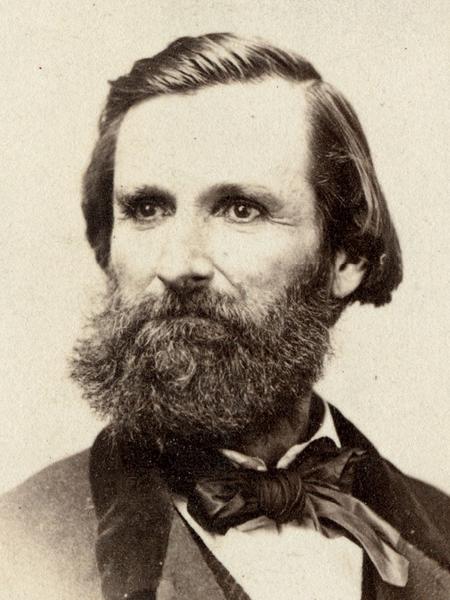 Baptized into Church of Jesus Christ of Latter-day Saints by Lyman E. Johnson, spring 1835, at Kirtland.
7