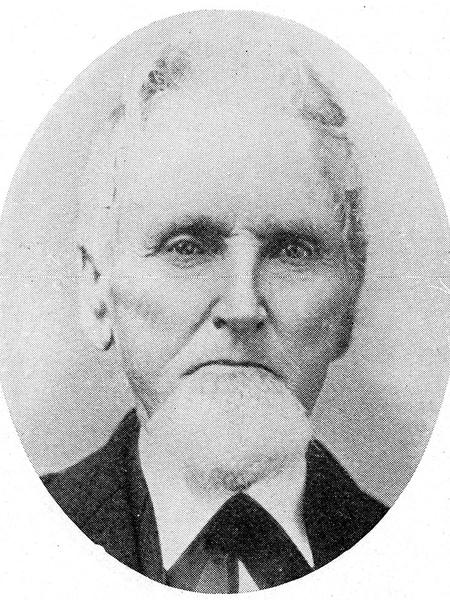 Baptized into Church of Jesus Christ of Latter-day Saints by Henry G. Sherwood, 16 Sept. 1836, in Ohio.
9

Moved to Iowa Territory as captain of hundred emigrant families, 1846.
18

Served in legislature of provisional state of Deseret, 1849, and then of Utah Territory.
22