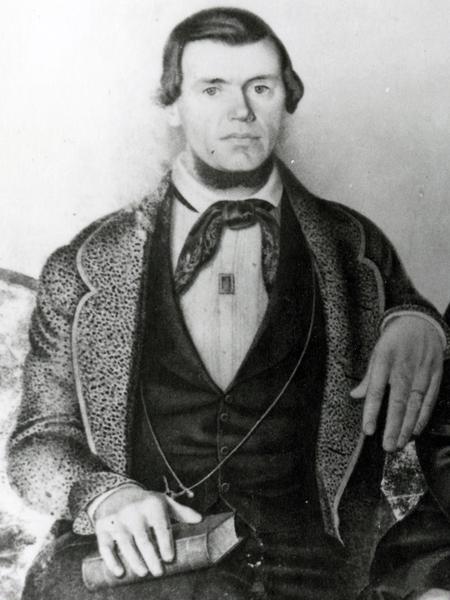 Moved family to Kentucky while serving mission to Tennessee, 1839.
12