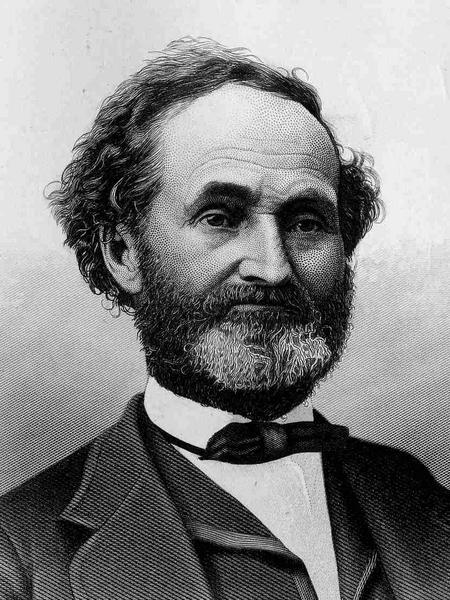 Baptized into Church of Jesus Christ of Latter-day Saints by James Blakeslee, 8 Mar. 1836, in Hounsfield.
10

Served mission to New Jersey to campaign for JS as candidate for U.S. president, 1844.
22

Appointed president of Eighth Quorum of the Seventy at its reorganization, Oct. 1844, in Nauvoo.
23

Appointed agent to collect tithes and donations for church, Jan. 1845.
24

Member of first pioneer company to arrive in Salt Lake Valley in July 1847.
30