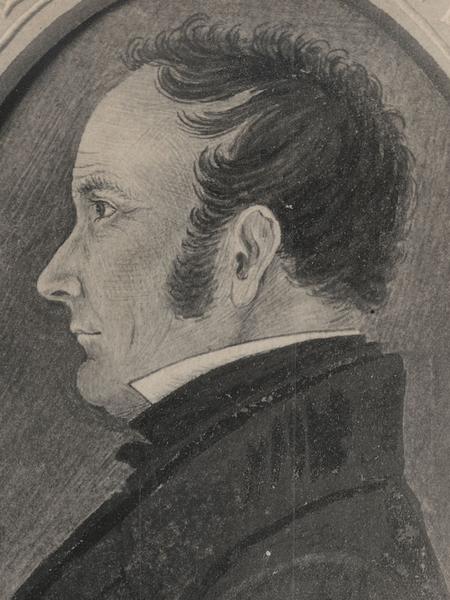 Baptized into Church of Jesus Christ of Latter-day Saints by Parley P. Pratt, 21 May 1836, in Black Creek, Charleton Settlement (near Toronto), Upper Canada.
7

Bloxham, “Call of the Apostles to the British Isles,” 118.