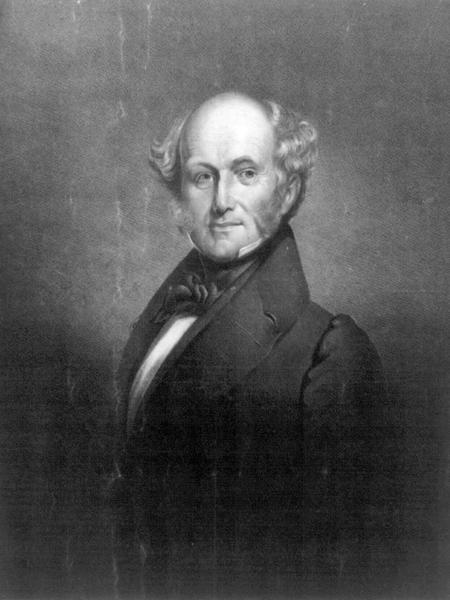 Declined to assist JS and Saints in obtaining redress for losses in Missouri, Nov. 1839.
19

Retired to Kinderhook to farm.
20