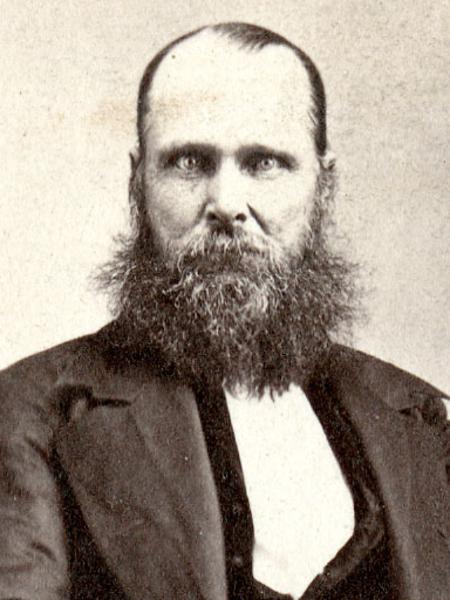 Baptized into Church of Jesus Christ of Latter-day Saints, 1830, in Ontario Co.
8

Grand jury declined to indict him on that charge; released Dec. 1843 after serving five-minute sentence for jailbreak.
18